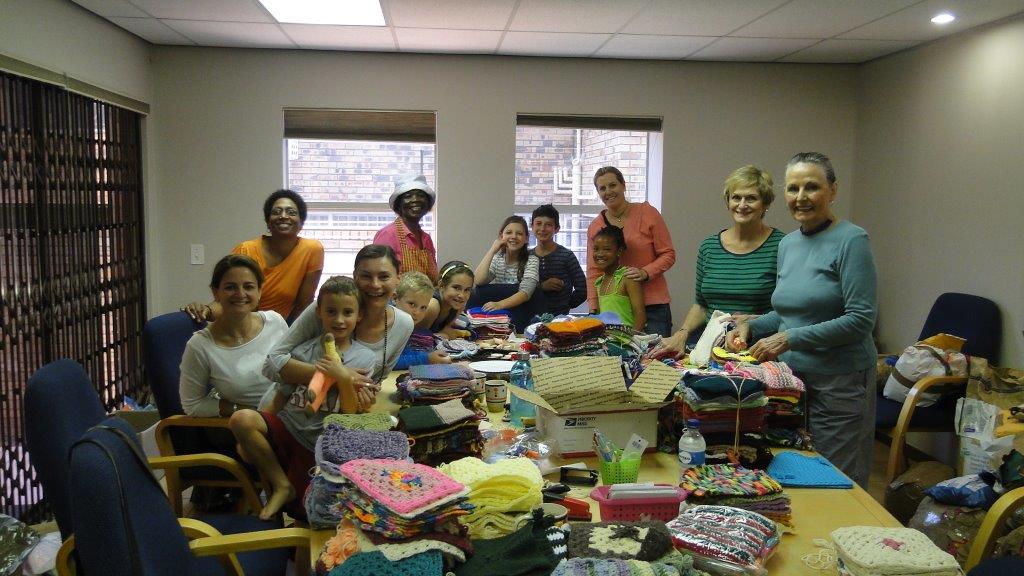 The volunteer team turn up each week to sort your squares, hand warmers, tops, hats and cuddlies so that more and more vulnerable and deprived children are given a sense that they are valued and cared for!

Thank you Pam. I will also continue to look on line to see updates in newspapers in South Africa.

Permalink Reply by Cherry Ames on November 21, 2015 at 12:14pm
Hi Pam, I noticed you've been posting this notice to all of the country groups (US, UK, etc) and I just wanted to suggest you use the button that emails everyone in the group. You might be about to anyway, but I don't always sign in and check the forum but I would likely see an email. Thanks for the info, and I hope it resolves soon.
Cherry

We are going to include a message when Gloria broadcasts KasSnippets to everyone Cherry - hopefully they will 'tune in' and read it! Unfortunately, some 50% of parcels are coming from people who do not join the forum, never visit the website or Facebook - they'll lovingly continue to send without checking for changes in requirements etc!! We will be posting raising awareness of the postal situation in as many places as possible over the next few days! Thanks for reminding about the button!!

Oh dear, this is a terrible state of affairs for KAS. I will hold off on sending anymore parcels till we see if the problems are resolved.

I guess the only positive thing to say is at least it is happening during the warmer months of the year, so that distributions of blankets and other goodies won't be quite so badly affected.

I will keep my fingers, toes and eyes crossed for a solution soon.  I do hope Ronda and the team find some parcels at the Bryanston West PO this week...

Thank you for the information.  I will check periodically to see when we should mail again.

Permalink Reply by Louise on November 21, 2015 at 11:01am
What a sorry state the SA postal system is in. I hope Ronda finds some KAS parcels at the Bryanston West PO on Monday!!!

How distressing for Ronda please send her our love.

God will have it in hand. We’ll pray for Ronda and that the future arrangement will be even better than the last.

Thank you for letting us know. I’ll tell the others tomorrow.

So nice and supportive, Maudie.

Good to get the updates so that we all know exactly where we are.

I'm holding off posting at the moment. And because I've already got a pile of KAS stuff, I've been focusing on family projects which don't need storing. I've just finished a gorgeous cabled jacket for myself and am now working on a KAS - style blanket for my 2 year old granddaughter.

Way to go Heather!  That jacket sounds beautiful.  I think many of us are turning to our families to make them gifts...they'll get inundated at this rate, lol.

JOHANNESBURG - The businessman who is now at the helm of the embattled South African Post Office (Sapo) says his plan is to turn the organisation into an asset and to turn bailouts into investments.

Mark Barnes has been appointed as the new CEO of Sapo, which has seen a decline in revenue and has been crippled by strikes.

Barnes says his plan is to look at all contracts that the organisation has entered into, and to find ways to modernise it by exploring new business offerings.

“You can’t fix an outdated organisation by just making it smaller and remaining outdated. You have to change it and you have to make it relevant to the current circumstances.”

Barnes says he believes in growth, not restraint.

The CEO says contractors who are owed money must be paid, while some of his first steps will include taking a fresh look at all contracts the organisation has entered into and holding discussions with labour unions.

Barnes says the way to fix an outdated organisation is through growth, and he hopes to turn it into an asset that government and the private sector will want to invest in.

He says post offices in other countries have branched off into financial services to stay relevant.

HOWEVER, UNTIL WE HAVE TOTAL CLARITY AND CONFIDENCE THAT OUR PARCELS ARE GOING TO FLOW REGULARLY AND WITH EASE, IT IS STILL BEST TO WAIT UNTIL WE RECEIVE THE 'ALL CLEAR' FROM RONDA.

Thanks sooo much for keeping us updated, Pam.  :)) 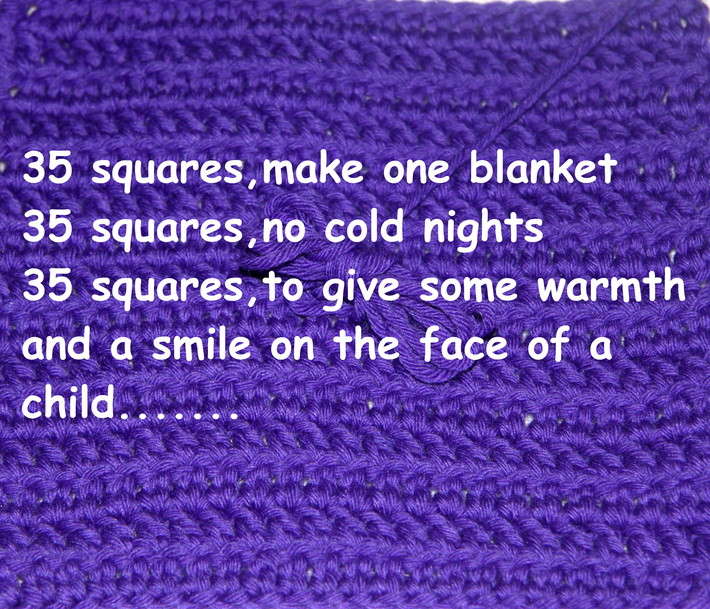