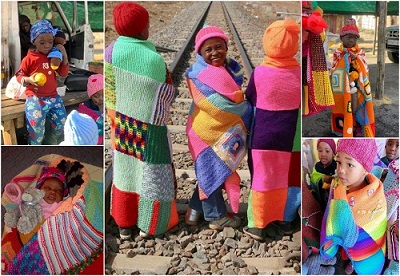 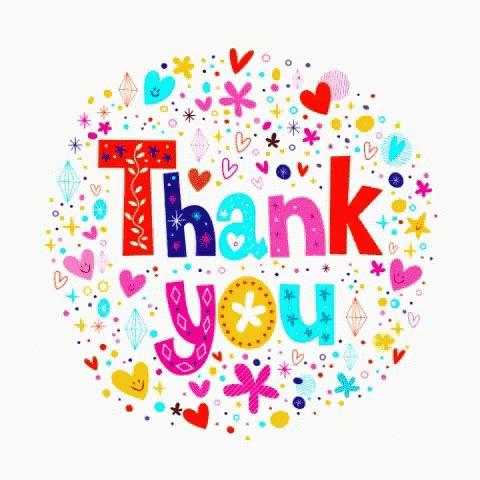 Color Of The Month TURQUOISE 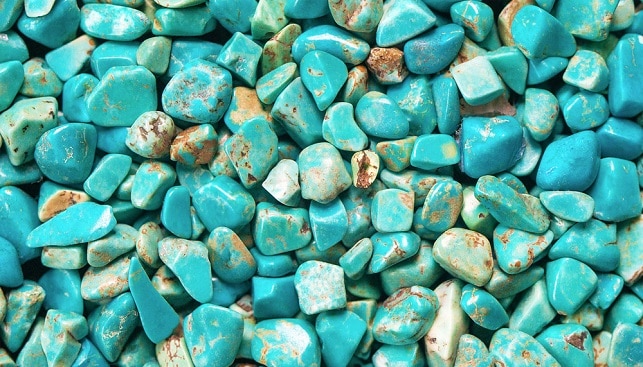