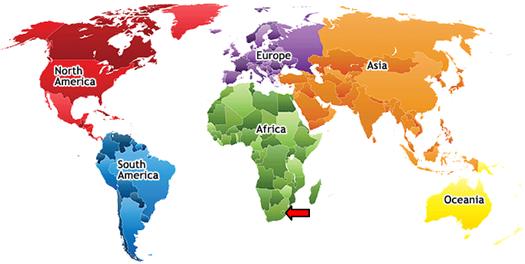 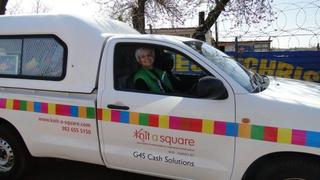 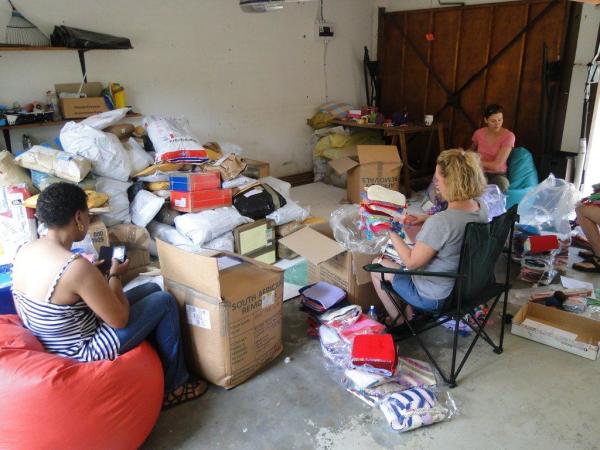 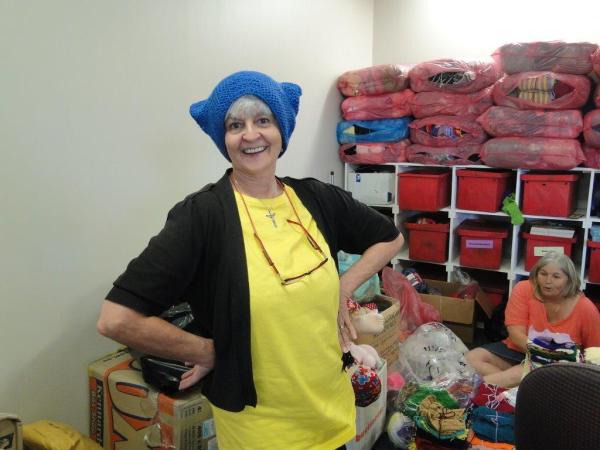 PATTERN OF THE MONTH 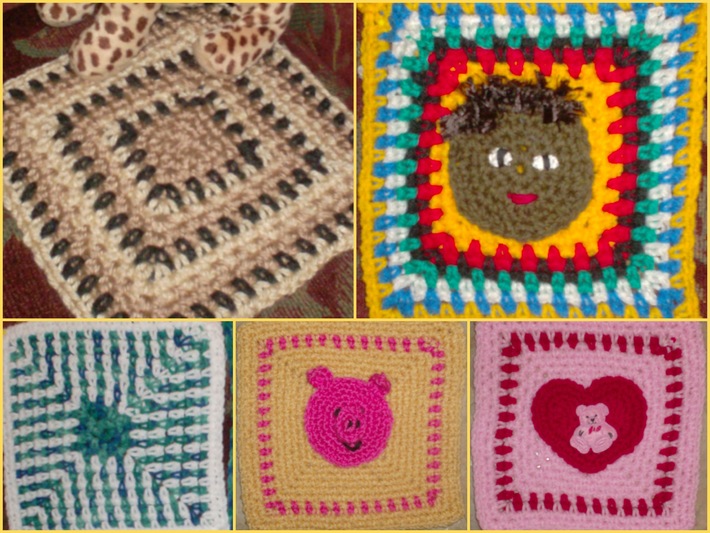